Through The Lens of Gift Dick

Photography has come a long way in terms of evolution, from film to polaroid and then digital. The art has certainly become easily accessible. Even the average person, manages to get away with taking high-quality images just off their smartphone. But then this one time I went on Instagram and came across the work of Gift Dick, I was so intrigued by his work, shot composition and the narrative his images told. I had to link up with him just to do a piece on his work. 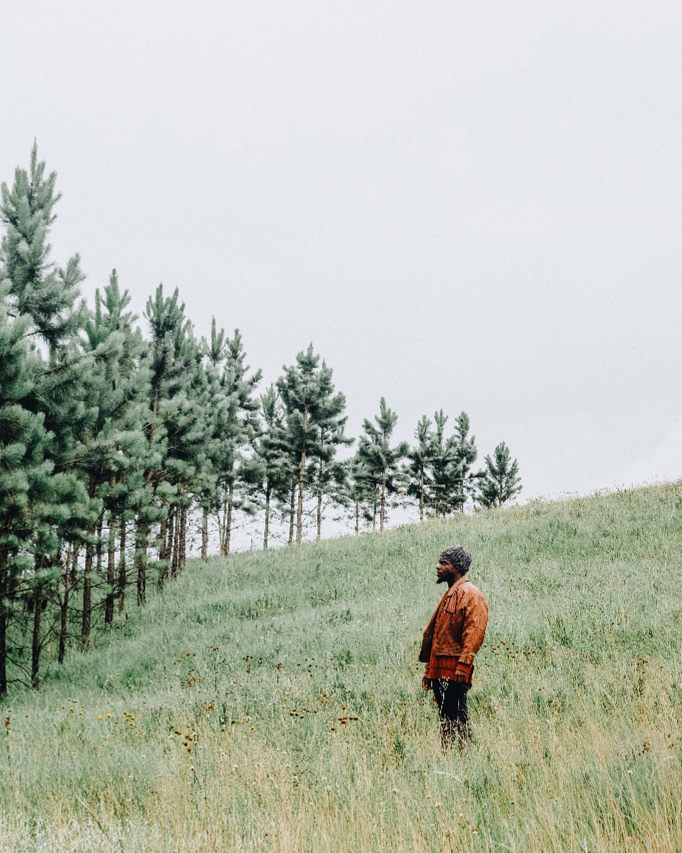 He came through with his camera in an olive-green sling bag, just outside Musgrave Mall in central Durban. We took a slight walk down the road and ended up on the corner of Currie Rd and Steve Biko. We began speaking about how he got into the art of taking stills. Gift is a 3rd year Civil Engineering student at Mangosutho University of Technology, he stumbled upon photography when he was trying to find an art form to express his mind. He explains to me how he dabbled with music and that wasn’t enough, poetry was also an option, but he found writing too boring. Visuals became the perfect outlet of expression, “for me visuals work, as much as people don’t put in work in terms of like when they see visuals you don’t work your brain as much’.  Explaining the deeper meaning of his work, he takes out his Canon 70D and fiddles with it a little as he gets in his zone, he takes a few test shots then he slides the camera under his arm and clutching it safely. “Sometimes I’ll take snaps and I’ll get it but someone who’s not educated in terms of ISO, Rules of Thirds and all that shit won’t get it, but they’ll be confused as to why they like the picture”. 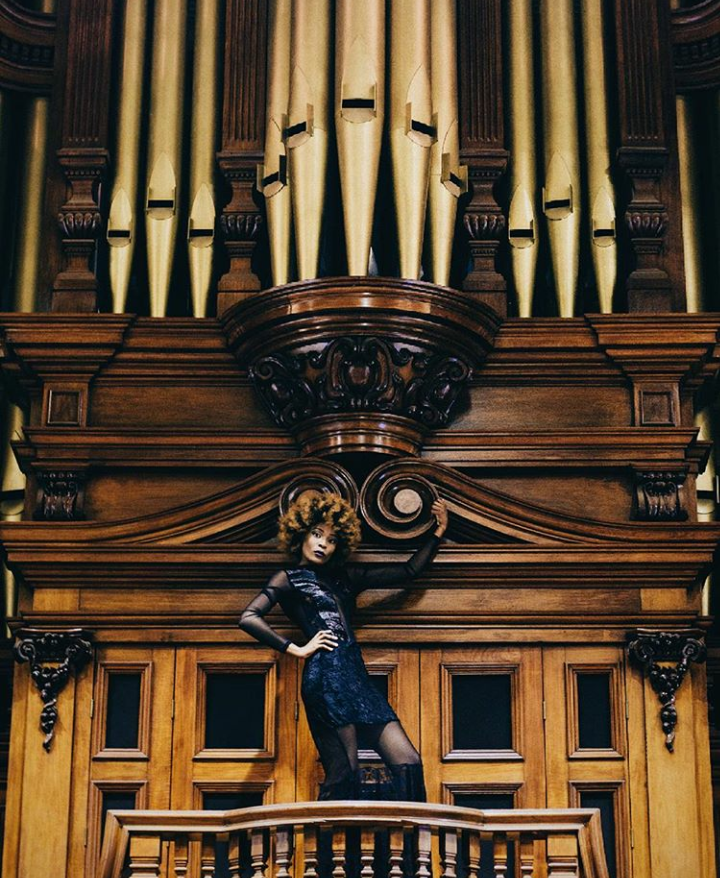 Then he talks on how he really tries to connect with someone that looks at his work, he wants it to strike a chord and make the observer feel something, even if the feeling is foreign. “If it affects you in a way, whether it be negative or positive, I’m cool with that”. As time passed he became more comfortable and started speaking his mind more even dating back to when he picked up the camera in 2010, jumping from graphic design to photography. Gift is a self-taught photographer and has never been to school for it. But the passion carried him through as he went online to learn the camera and understand it more. I started to pick up that he has a deeper affection for art. “I study a lot of art, I study a lot of art on the internet, like I see the world differently, I always try to see the world differently in terms of solving problems”. He says he never really like his own work even though people would tell him he’s “dope”. With the concept of always trying to make things “better” with the environment around him, regarding infrastructure and signs he applied that notion to his photography. The main problem was that when he took certain pictures, the idea didn’t actually appear how he saw it in his head “but people would fucks with it and be like you good” Even though people really liked his work, he didn’t like his own work for a very long time. He candidly explains to me that he fell in love with his craft only recently. “to tell you the truth, it’s only recently that I started falling in love with my shit, it’s crazy bra”. Dick suffers from being a perfectionist, he’d keep work on his hard drive and wait until he feels that he could edit it the way it should be. And with that being said, there’s a lot of his work during his elementary days that people love due to the artistic rawness of its nature, some of which now wouldn’t happen because of the vast knowledge that he has now and how it was actually a very emotive time for him as he was very sad he explains. It became hard to keep the conversation just based on photography, but it was a point of reference the entire time. 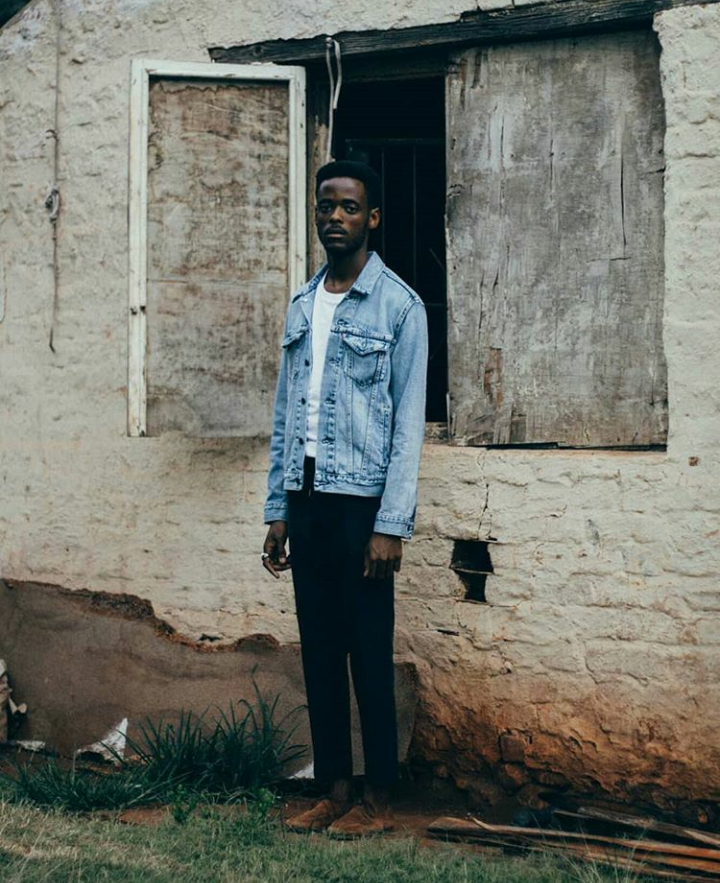 Gift still manages to tell his story through his lens but he wants to contribute to society with every way he possibly can. In the process of his work, he started taking a lot of wedding photography and he hated it but over time he realised that people are really happy at weddings and that’s the only time he comes across people who are feeling one mood – a happy mood. That on its own is a very different dynamic in his work but still manages to maintain an artistic narrative through his lens. You can follow Gift on his personal Instagram account: @GiftDick and his wedding photography @ikhiwanemoments 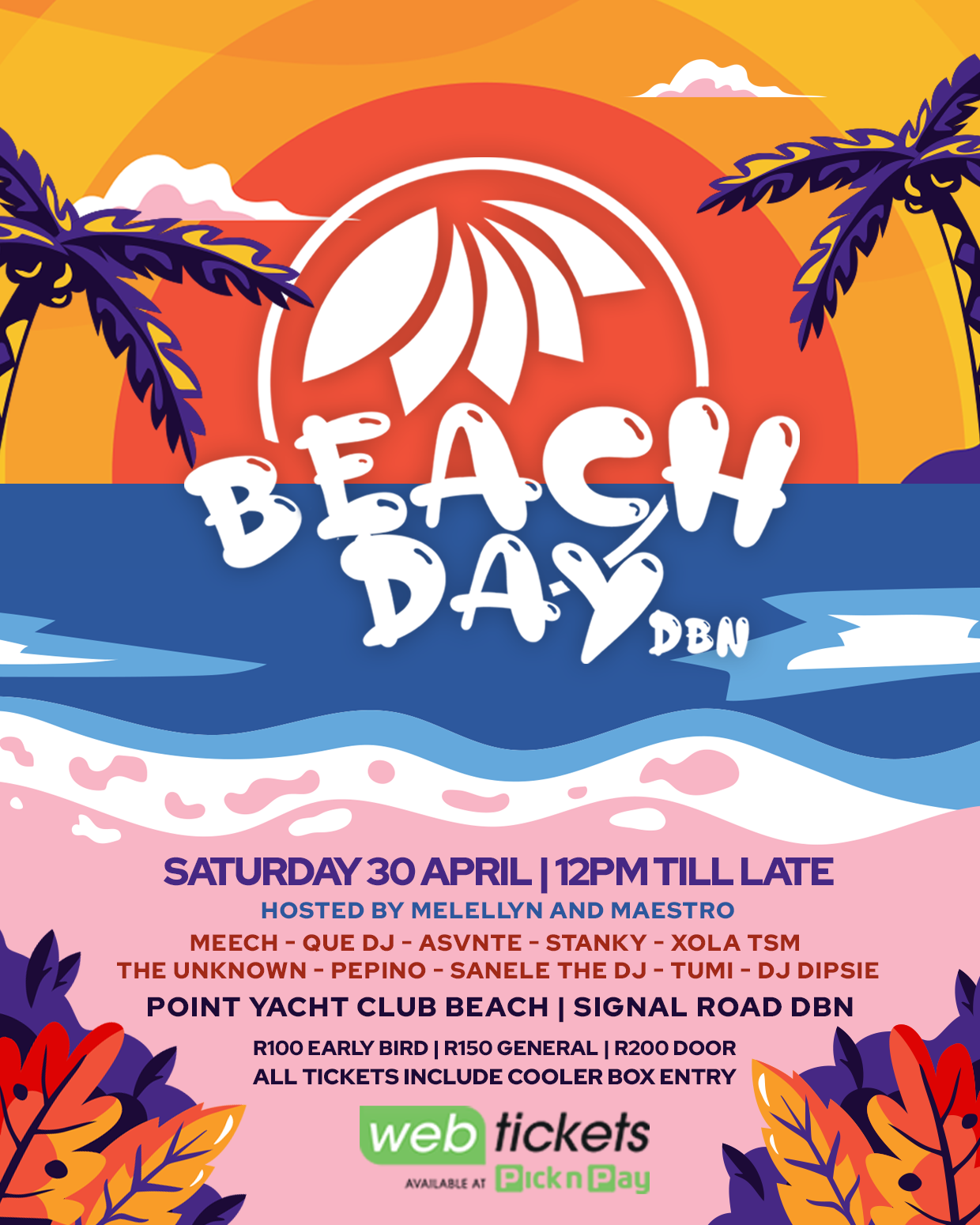 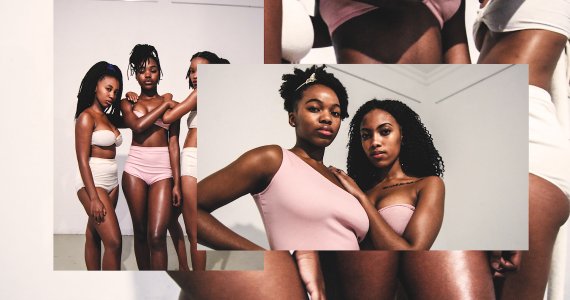 A Visual Journey With Nelson The Aries